I firmly believe that there is something to the idea of the Ides of March. This month is long and for teachers and students it is even longer because there is no break or three-day weekend this month. We just go straight through until mid-April when we have spring break. It’s a long stretch that makes everyone restless. 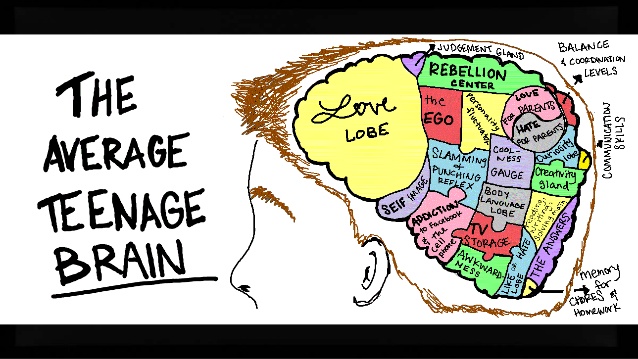 Like clockwork, every year, it is right around now that 8th graders start losing their minds. It’s rarely a slow approach to full-insanity, but rather, it’s like one day a light switch goes off and the little people that you felt they were becoming turns into full-on crazy, dipped into extra hormones.

It was all a blur. I think the observation went well. However, two kids went into full-blown middle school brain within the first 10 minutes. They have not recovered. It has begun.

Soon, the rest will follow. Then around the end of April, beginning of May 8th grade seniorities fully clicks in and you’re pretty much in survival mode until they graduate. It’s a fun, strange time of year, and it comes, every year, almost like clockwork.