In just 273 days, I’m going to be getting married. This sound so crazy to me. As much as I wanted to get married and have a family, there has always been such a large part of me that felt it was never going to happen. Yet, here we are planning a fairly small wedding at the most beautiful, artsy French-style venue I could find in New Jersey. It’s going to be so beautiful.

I’ll have just turned 31 when we walk down the aisle. I will have one full year under my belt of this totally new decade in my life. How crazy is that?

I remember thinking that 30 was just so old and so far off, but then it sneaked up on me and suddenly, I was 30. I remember my 28th birthday, we were just outside of Monaco, on our way to Florence. We had just left the Beaujolais where we stayed in a very haunted Chateau. It was the most amazing birthday that year. We had only been together for about seven months when we went on that month long adventure across 20-something countries. By the end, I knew that this was who I was going to marry. 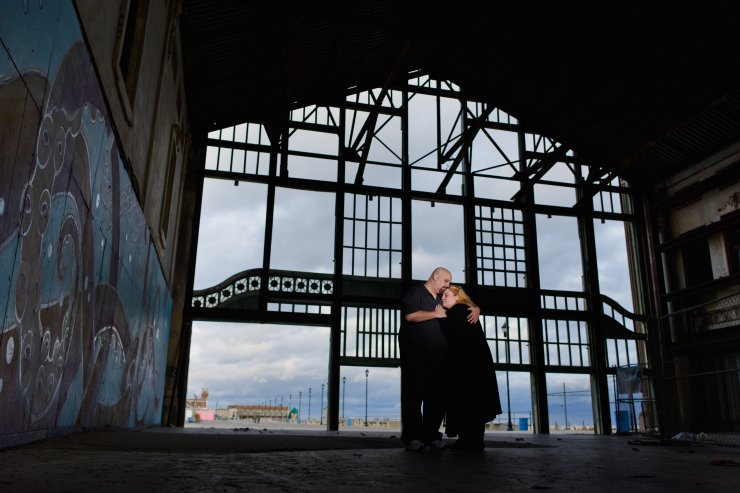 That was the capstone to one of the more turbulent decades of my life. My teens weren’t that much better, but that had revolved around drama created by people with me stuck in the middle. The chaos of my 20’s were mostly self-made and structured around poor decisions, bad advice and listening to other people instead of following what I really wanted to do.

That same year I moved an hour away from home. I also bought my house that year too. I became the newest resident to the Jersey shore and then the new decade began. So far, it’s been a much more calmer decade. I don’t feel the constant emotional upheaval that drove most of my 20’s and early teens. I feel more in control and I think the most important thing I have learned so far is that it is not only totally okay to say “no,” but there comes times where you simply just have to. That took a very long time for me to learn.

And now in just 273 days, I’ll be walking down the aisle to the man I have shared the last 3 years with. A house, two dogs, three cats, countless adventures, Disney World, Europe– so much in such a short time and yet, so much more yet to come.